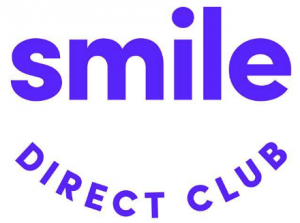 Orthodontic start-up SmileDirectClub fell 28% on its first day of trading in New York,  closing at $16.67 after it raised $1.35bn in an initial public offering. The deal priced at $23 a share, above the expected range of $19 to $22. Dealogic data on IPOs on U.S. exchanges showed the plunge was the year’s worst stock market debut for a U.S. company valued at over $1bn. The company’s methods have been questioned by orthodontists. The American Association of Orthodontists (AAO) had previously said that it had “serious concerns” about the approach used by SmileDirectClub and its market peers. The company sells clear teeth aligners directly to consumers without requiring them to visit orthodontists’ offices. The AAO said it had filed complaints against the start-up with dental boards and authorities in 36 states.